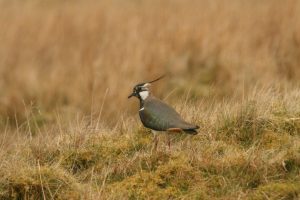 Barton on Humber Wildfowlers Club has secured a £100,000 loan from the Wildlife Habitat Charitable Trust (WHCT) to turn 16 acres of arable farmland into wetland habitat to benefit species including lapwing, golden plover and redshank.

The club, which marks its 50th anniversary this year, plans to purchase 15.82 acres of land on the Humber estuary after a site visit from the Humber Nature Partnership identified the open farmland as ideal habitat for high-tide wader roosting.

The WHCT is the grant-giving arm of the Wildlife Habitat Trust (WHT) set up by BASC.
Tim Russell, WHT secretary and director of conservation at BASC, commented: “The Humber estuary is an important site for wildlife, some of which is facing pressure from development and natural processes.

“Barton on Humber Wildfowlers Club understands the value of providing habitat adjacent to the estuary to benefit wildlife. The club has shown its willingness to build strong partnerships by working with the Humber Nature Partnership and local wildlife recorders. Together they will transform this bare, arable land into an important site for wildlife while recording the species that start to use it.”

The estuary, which is a Site of Special Scientific Interest, Special Area of Conservation, Special Protection Area and a Ramsar Site, is also an important trade gateway, with around 40,000 ship movements a year putting pressure on local wildlife.

Before it begins work, the club will commission an ecological survey and work with the  Humber Nature Partnership  to create a management plan to increase wildlife. It is likely that the site will be managed as open grassland with scrapes, making it particularly attractive to waders.

Club secretary Roy Hodsdon said: “This is an exciting project that will show how arable land can be changed into an attractive wetland habitat suitable for a wide variety of wildlife.

“Our members believe it  is a wonderful opportunity for such a small club to be the first BASC-affiliated club in the area to have the chance to work with the Humber Nature Partnership and BASC on creating this habitat conservation area.” 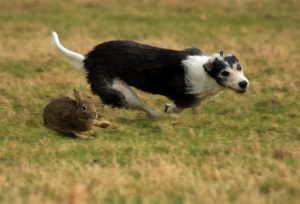 The lurcher – a designer cross-breed dog 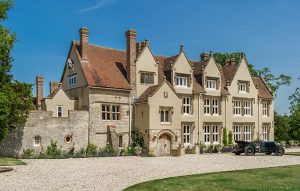 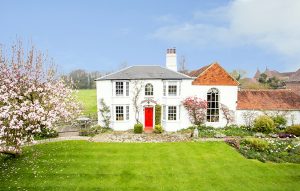 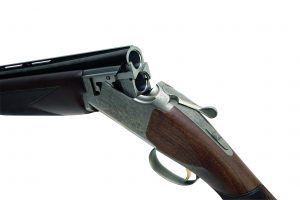