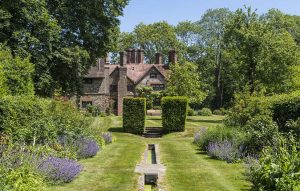 This rambling property dates back to the 13th century, and features gardens designed by the great Gertrude Jekyll.

Those looking for a house with a long and interesting history need look no further: the first record of Osbrooks Manor House, in the Surrey village of Capel, dates back to 1282.

And from the looks of it, this home – on the market for £2.55 million via Sotheby’s International Realty – has been beautifully-maintained ever since. 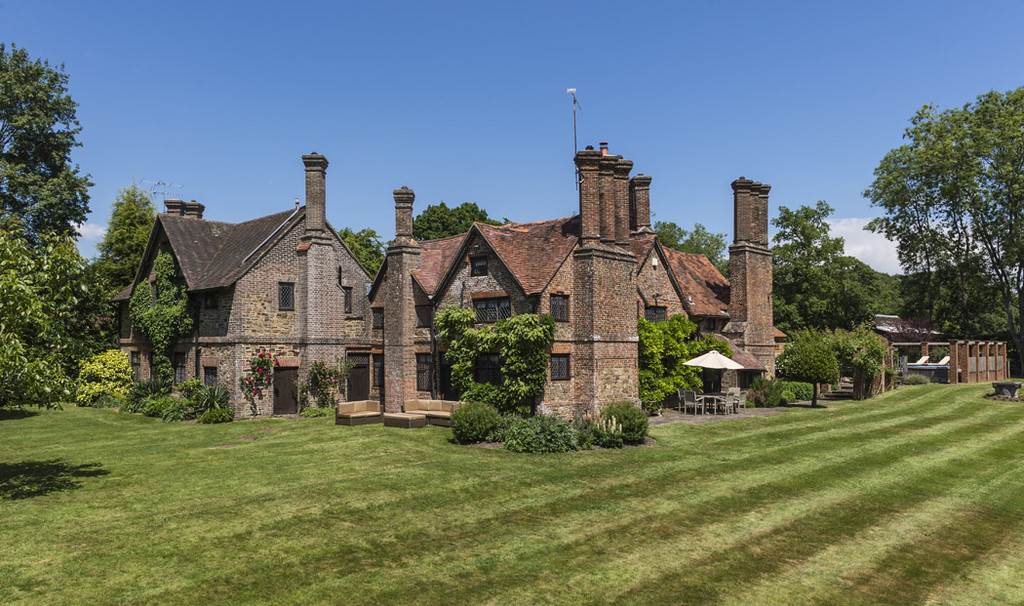 Character features abound, including a limestone floor in the entrance hall and French oak flooring in the dining room. Upstairs there is similar attention to detail with lovely fixtures and fittings in the bathrooms, for example.

There are many modern touches too, however. Along with a beautiful green Aga in the kitchen there are polished chrome stools; and a room with wooden beams and leaded windows now houses a bar with table football. 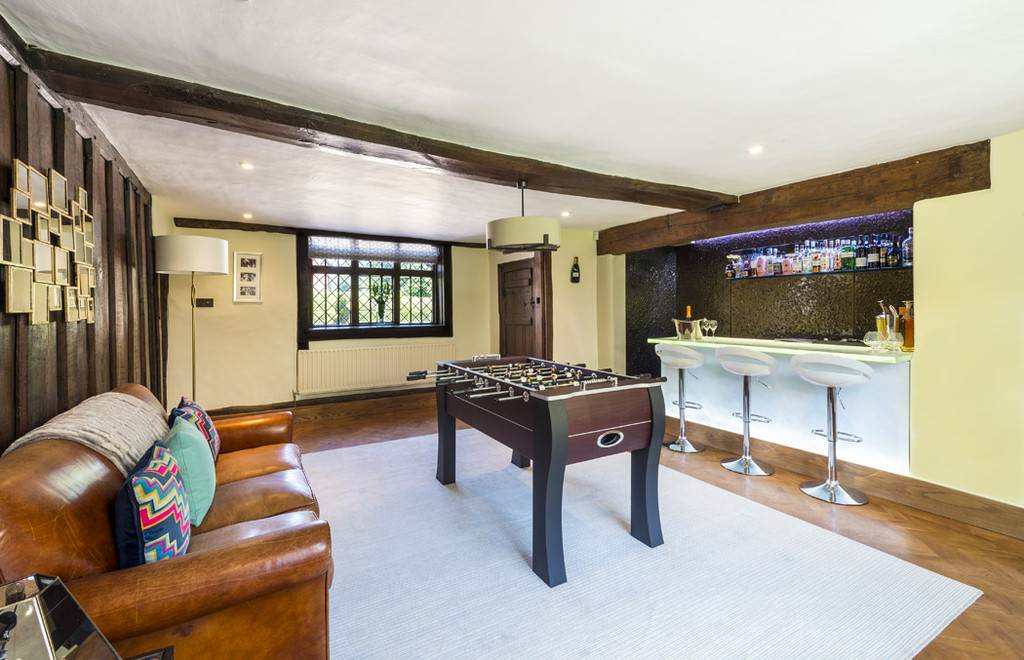 A great deal of work was carried out in the 17th century, while a sympathetic extension was added in the early 20th century by Detmar Blow – the hugely-influential British architect responsible for buildings including Bovey Castle.

Osbrooks is now Grade II-listed, which would make permission for further extension somewhat tricky to obtain – though by no means impossible, particularly given the secluded location. With just under 5,000sq ft, however, it’s hard to imagine needing much more space. 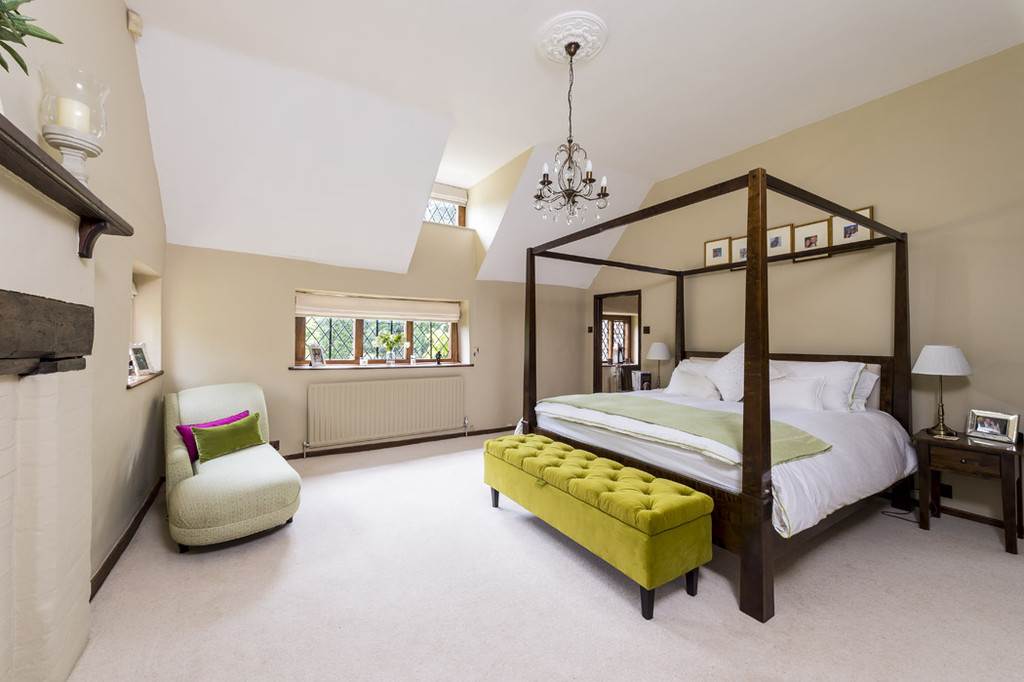 Blow isn’t the only famous name associated with the house. Its formal gardens were designed by one of the greats in Gertrude Jekyll, and feature a stone path that leads to a stream and lake in a sheltered valley. 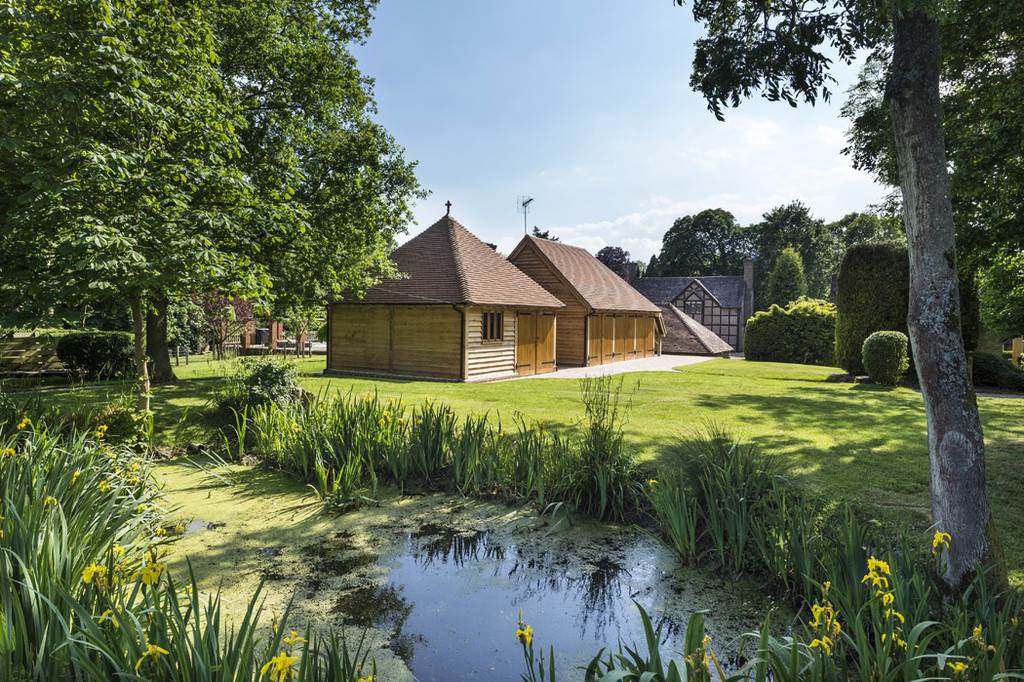 In all there are 14 acres of grounds, which include an outbuilding with a gym and an outdoor swimming pool. 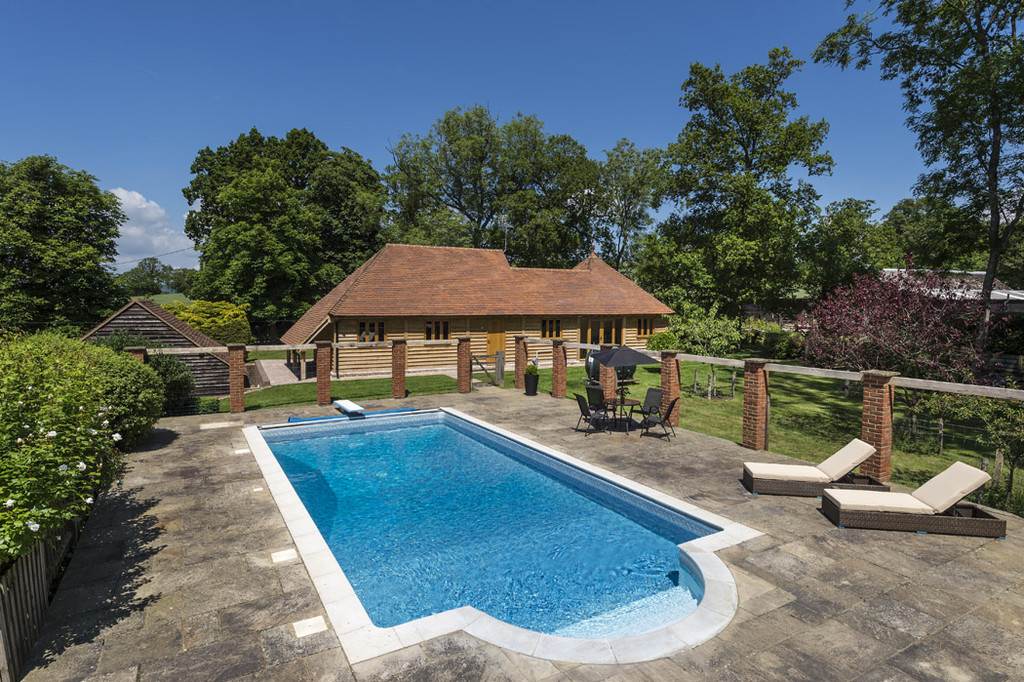 This classic Surrey manor house is located in gently rolling countryside roughly half-way between Dorking and Horsham, close to the railway at Ockley and just off the main A24 road to London. More information is available from Sotheby’s International Realty on 01932 860537. 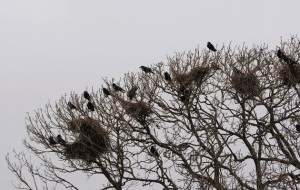 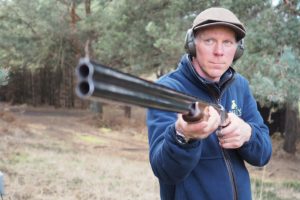 Gun mount and gun fit – going back to basics 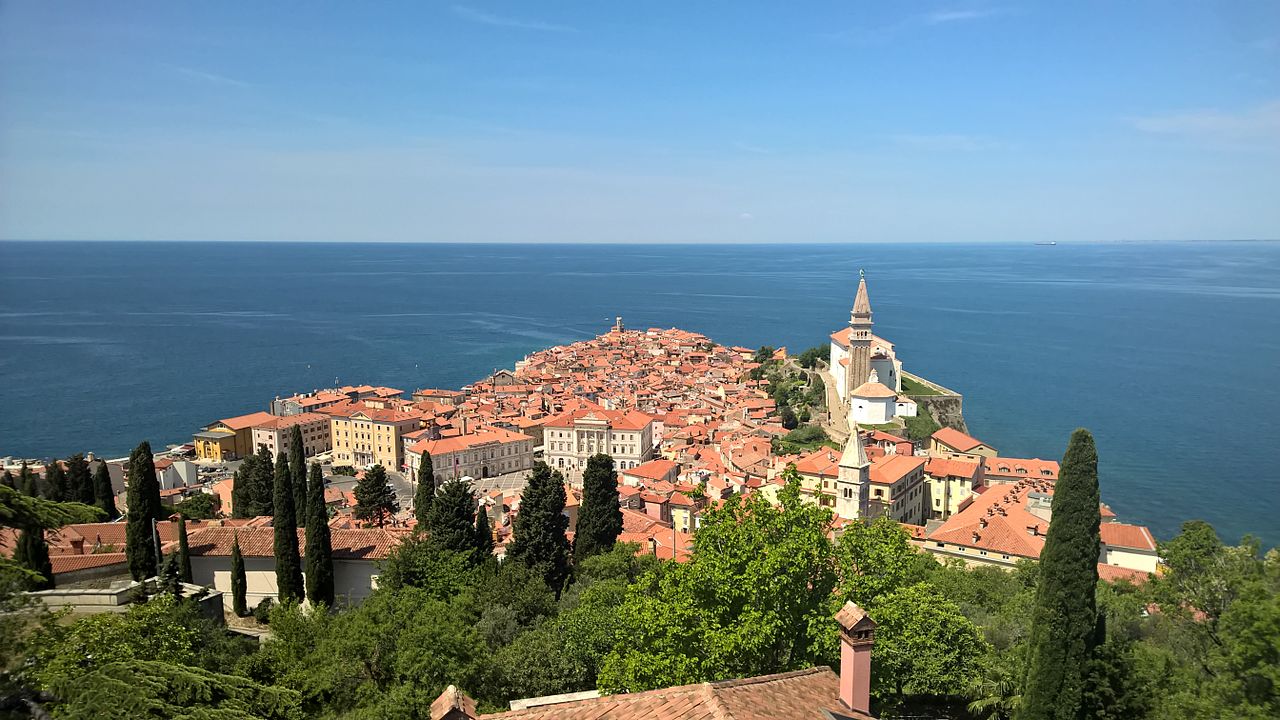 The Adriatic: A paradise for yachtsmen, with beautiful properties throughout 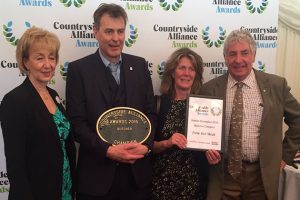