“THAT’S WHAT MY ACCOUNTANT TOLD ME TO DO!” 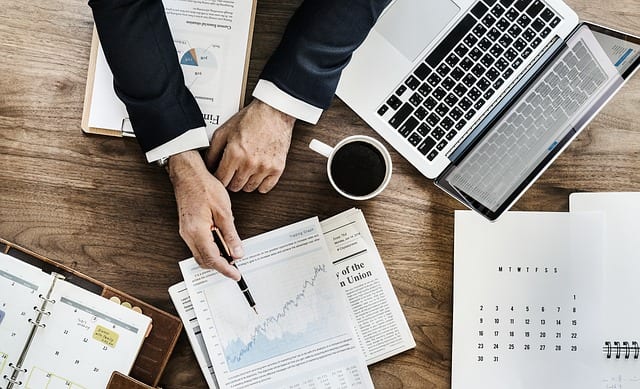 How many times have I heard that? More than ever I could remember!

It’s the usual response to the question “do you realise you’ve carried on drawing dividends after the company was insolvent?” The last time I heard this was two weeks ago from George, who had been a director and shareholder of his company that had just gone into Creditors’ Voluntary Liquidation.

I know George’s accountant didn’t tell him to do that. What the accountant would have done is advise George on a tax efficient remuneration package. Typically, this would be that George would be paid a minimum salary (up to the NI level) and the remainder to be made up of dividends, by reference to a proper set of accounts for the company – management or annual accounts.

In practice, often a company is playing ‘catch up’ with the accounts. In other words, dividends are drawn in an accounting period before the accounts are produced. So long as the company is generating sufficient profits, for a family company, this is unlikely to result in a serious problem. But, what happens if the company’s profits have declined and there are no or insufficient profits? This is what happened with George. He had carried on drawing dividends ‘on account’ but there were no profits to set these against. George had drawn at least £100,000 ‘dividends’ on account since the company became insolvent. Unfortunately, for George, he may well have to repay these now.

What should George have done? George, as a director should have known when his company’s profits started to dip or turn to losses and he should have stopped drawing dividends.  He should have taken advice on how to proceed and worked closely with his advisers to assess all the options available and make the right decisions.

Of course, if you have any clients or contacts that have financial warning signs with their business we’d be pleased to help!

Call me or Janet Peacock for a free, confidential chat to work with you and your client. In many cases a formal insolvency can be avoided – the sooner we get involved, the sooner we can help put a survival plan together..

See what clients have to say when we have helped them.

We have assisted many people with Business Debt Solutions in Hereford – view our testimonials and see how we have helped.