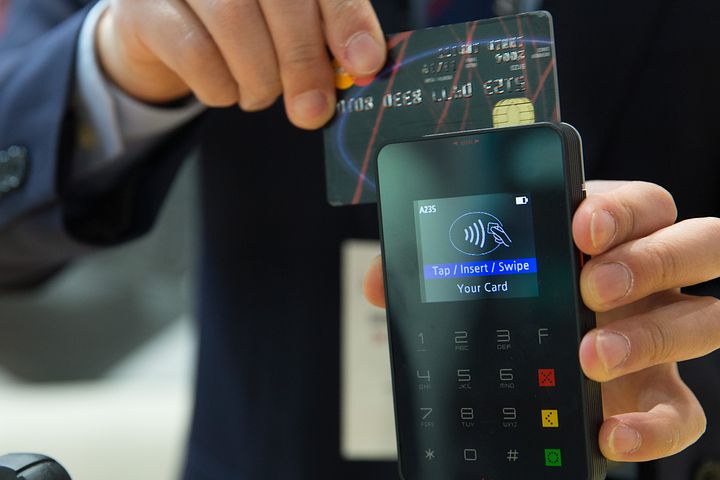 A total of 13.2 billion debit card payments were made last year, a rise of 14% on the previous year, according to banking trade body UK Finance.

That outstripped the 13.1 billion cash payments made, as the use of notes and coins dropped by 15%.

An estimated 3.4 million people hardly used cash at all during the year.

The annual report into the way consumers make payments revealed that the UK is a nation of spontaneous spenders. Only 15% of the 38.8 billion payments made in the UK in 2017 were for regular bills and commitments.

These purchases have increasingly been made using contactless technology, when cards are placed on or near a reader without the need to enter a personal four-digit number.

The frequency of contactless payments almost doubled in a year to 5.6 billion payments last year. This was most commonly used in supermarkets, but card suppliers say that public transport and car parking have also become regular spots for the use of contactless cards.

In 2017, contactless cards accounted for 15% of all payments, but UK Finance – which represents the major banks – has predicted this proportion to rise to 36% a decade later. The growth of online shopping and card acceptance among smaller traders would lead to further growth in debit card use in general, UK Finance said.

Young consumers, aged between 25 and 34, were most likely to make contactless payments. Those who shunned cash entirely were also most likely to be among this age group. 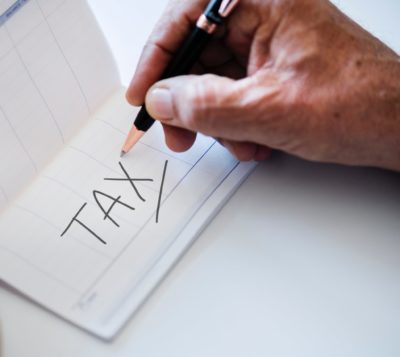 Employment Allowance | Everything you need to know for your small business 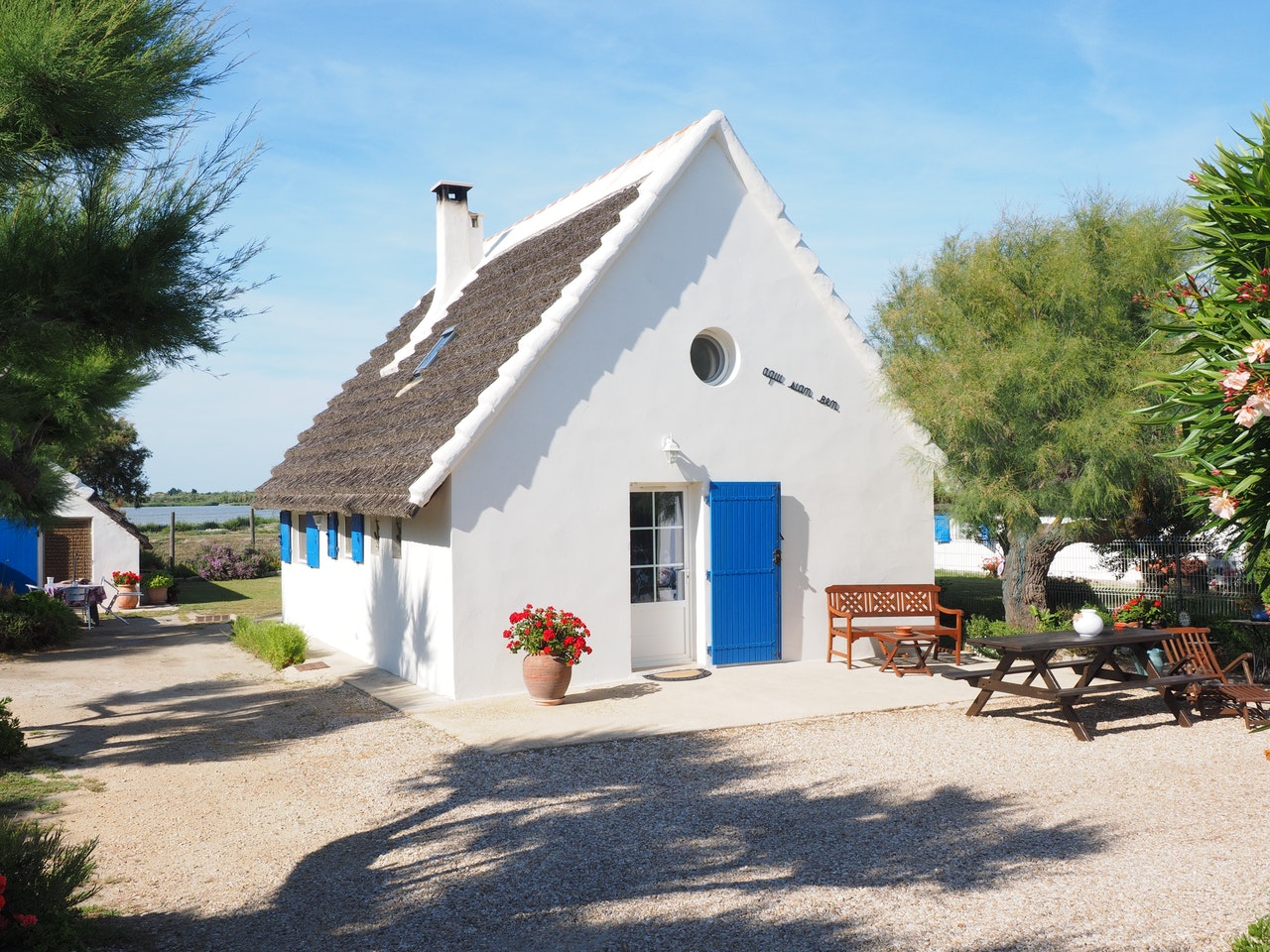 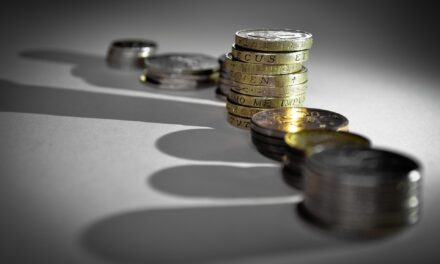