How to shoot an on-report pair of springing teal 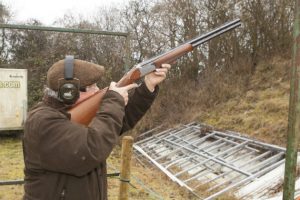 Resident instructor Rob Gamble started shooting as a youngster and has fond memories of GAT guns and the days when you could buy an air rifle and pellets in toyshops. Rob went on to work with the MOD and joined their clayshooting team. He quickly found himself hooked and he has trained as a safety officer with the CPSA via the Army Clay Target Club, and has qualified as a level two CPSA coach. He is also planning to enrol on the Apsley advanced coaching course that covers gameshooting.

Rob had kindly volunteered to demonstrate how he would tackle an on-report pair of springing teal. The targets in question were rising fast, but dropped quite markedly as well – so there was only a narrow window in which to tackle them at the optimum point.

Position of the gun

Rob said: “One of the primary issues with clayshooting is to ensure that you are comfortable and relaxed, this will make everything a lot easier.

With a target like this it is all about gun position. I would shoot it gun-up because there is little time to mount. What is crucial is the position of the gun. If you hold it too low you will be playing catch-up with the clay. By the time you are onto it, the clay will already be dropping rapidly making for a much harder shot. Study the clay and watch what it is doing. I would start with my gun about halfway along its vertical trajectory and as the clay climbs just above the muzzle move onto it and fire just as it reaches the peak of its trajectory before it drops. I would then go back to my original position without the gun leaving my shoulder ready for the second clay. 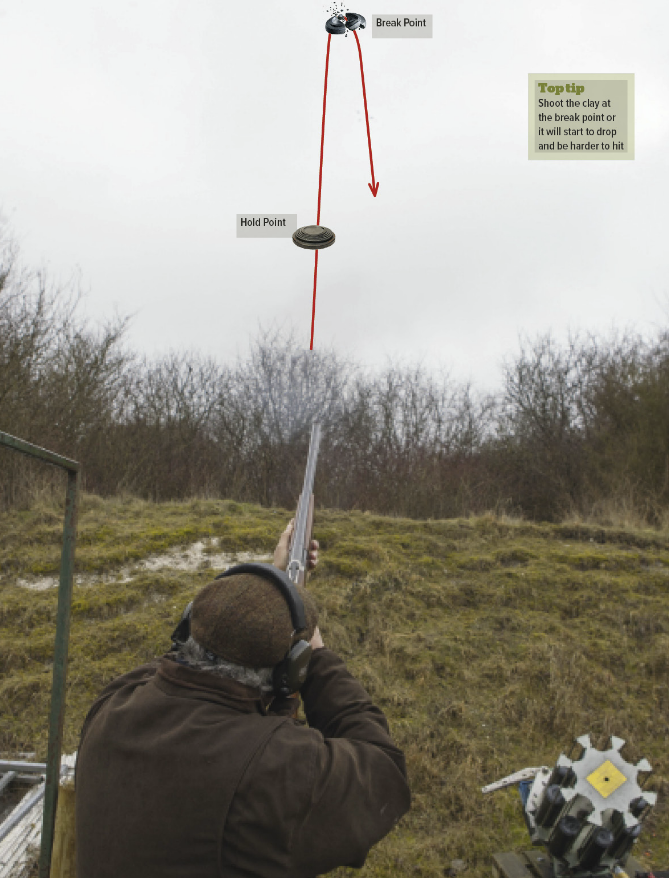 “Footwork is fairly standard, with the feet a shoulder-width apart and the lead foot pointing in the direction of where you will break it. We all know that footwork is vital and you must be prepared to change your footwork according to different targets. Learning to shoot is about building confidence and at the club we teach the newcomers gradually before they move onto the main layout.

My advice to a newcomer is: When you break a clay, don’t rush to shoot the next one. Savour the moment, remember what you did and how you did it. Try and memorise the picture and over time you will remember a repertoire of targets and how to deal with them which will stand you in good stead if you go shooting for fun or for competition in the future.” 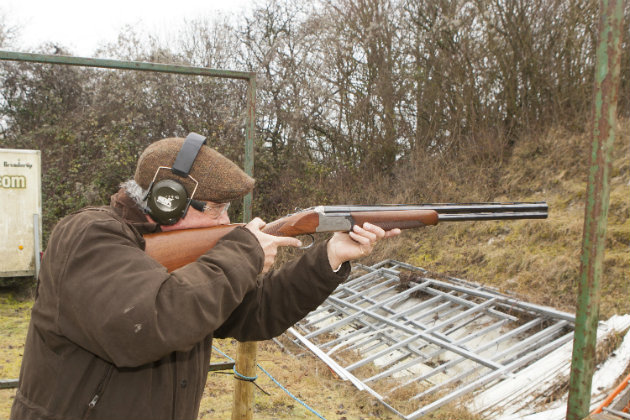 Gun position: Shoot the target “gun-up” because there is little time to mount. Start with the gun halfway along its vertical trajectory, if you hold it too long you will be playing catch-up 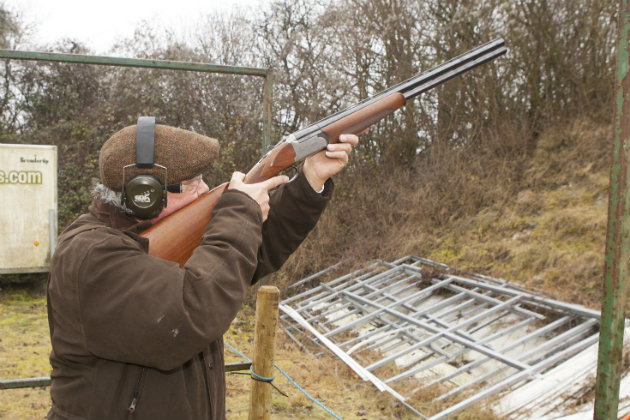 The post How to shoot an on-report pair of springing teal appeared first on Luxury Leather Gifts. 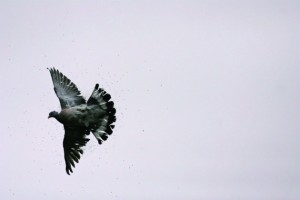 Will Garfit on cartridges for pigeon shooting 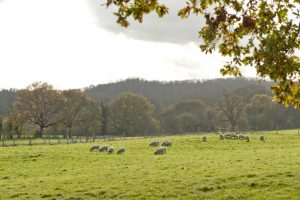 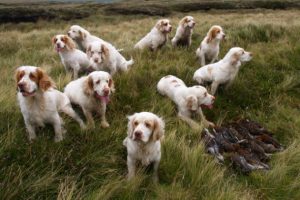 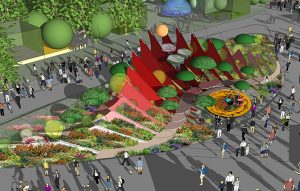