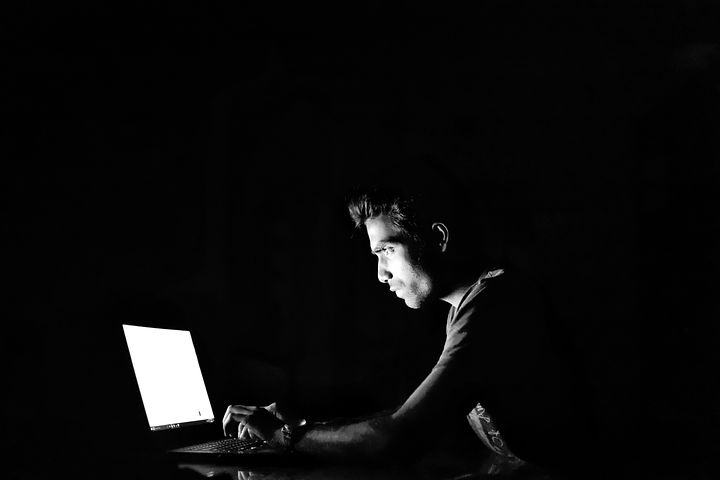 Financial fraud losses of £366.4 million in the first half of 2017 were 8 per cent lower year-on-year, figures from UK Finance show. The data, which covers payment cards, remote banking and cheques, also shows that the industry prevented over £750 million of fraud during the same period, or 67 per cent of attempted fraud. This compares with £400.4 million of losses and £678.7 million of prevented fraud in the first half of 2016.

Fraudsters are increasingly trying to use customers’ compromised personal and financial information to carry out fraud. Details are primarily stolen through online attacks, such as data hacks and malware, as well as through impersonation scams directly targeting customers.