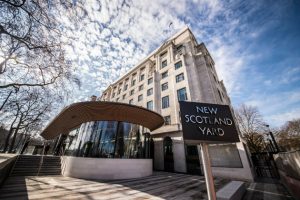 Home addresses of around 30,000 London firearm and shotgun owners have been handed over to external marketing agencies by the Metropolitan Police in what BASC described as a “potentially serious breach of trust”.

The shooting organisation has contacted Met Commissioner Cressida Dick to question this apparent breach of the Data Protection Act and of home security now that the identities  of London certificate owners may no longer be secure.

The Met has confirmed that it used Leeds-based company Corporate Document Services (CDS) to print leaflets suggesting certificate holders buy a product called Smartwater, which can forensically mark their guns. CDS also sub-contracted the distribution of these leaflets to another Leeds-based company, Yes Direct Mail.

The data protection  agreement between police and certificate holders made upon application includes GPs and government departments, but does not cover commercial companies, so it is not clear why security was compromised in  this way.

Nor is it clear why the Met thought that an extra forensic mark was required when firearms and shotguns are stamped with serial numbers recorded against the owner’s contact details on a police database. 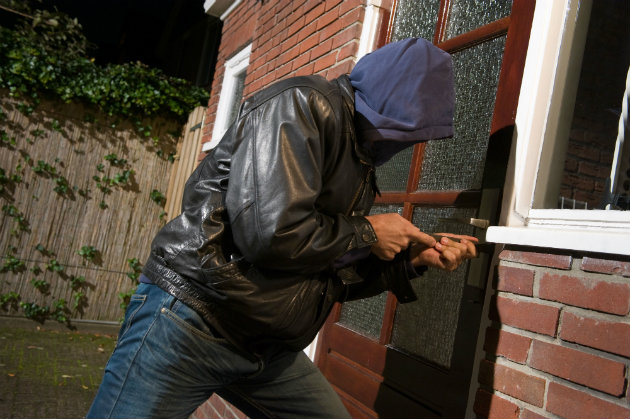 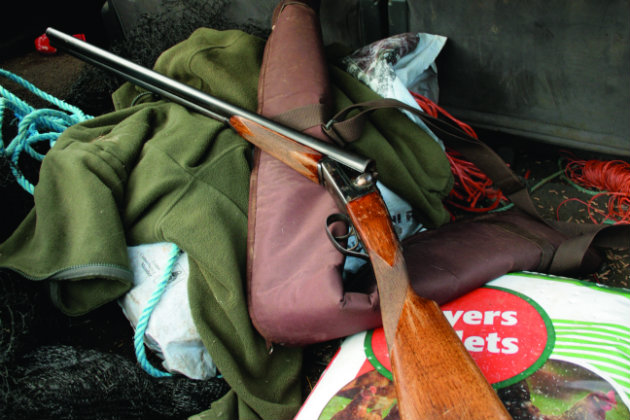 Now that the season is fully under way, I think that a timely reminder about gun security in your car would not go…

BASC is seeking assurances from police that home security  has not been put at risk. Bill Harriman, BASC director of firearms, said: “The Met appears to have struck at the heart of a key tenet of firearms security, that which comes from obscurity. Those who shoot are told at every turn by the police to take every precaution against strangers discovering where firearms may be stored. Such information is currency for criminals.

“BASC is treating this as  a potentially serious breach of trust by the Met. We do not believe certificate holders have given their permission for their sensitive, personal information to be passed to third parties.” 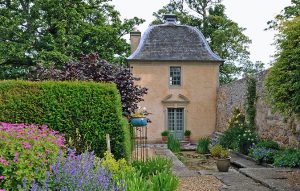 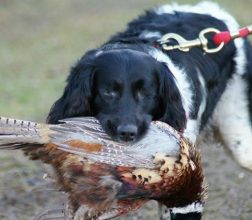 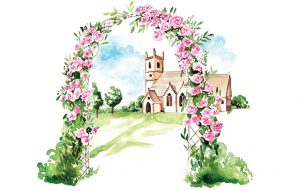 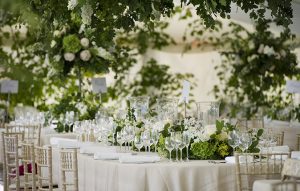