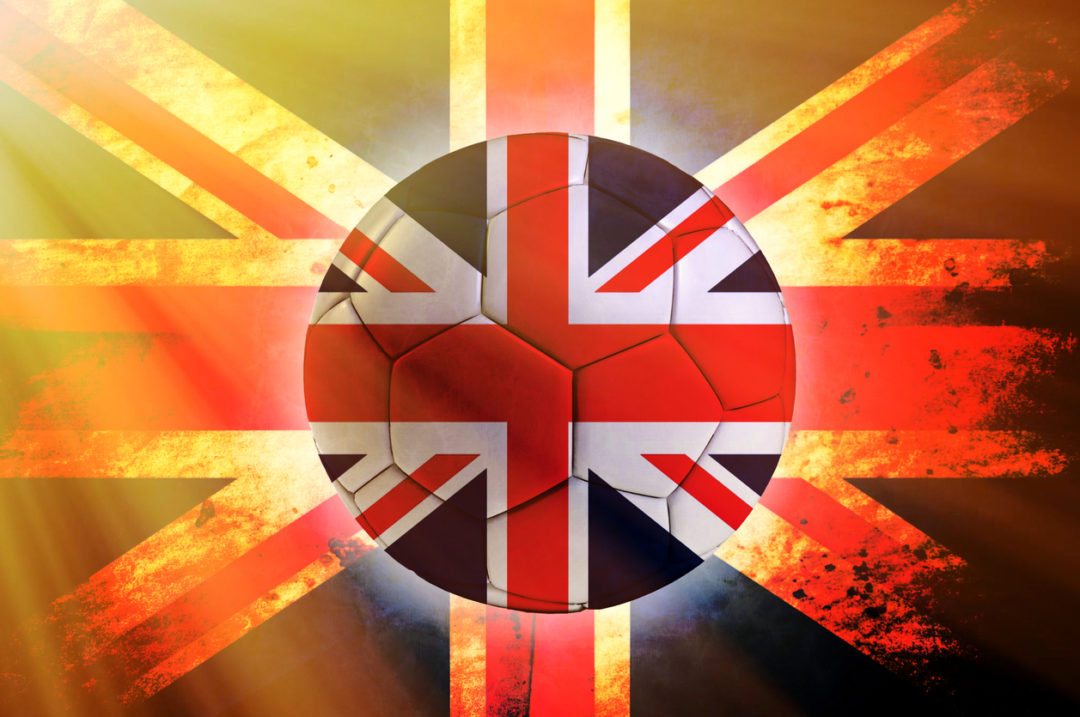 The English Premier League, EPL, is world renowned for being the best football league. But is this title justified? What sets it apart from the Bundesliga in Germany or La Liga in Spain? What about Serie A where the top Italian sides battle it out for prestige and glory?

Here are 6 reasons to defend EPL’s title as the best football league in the world.

Admittedly, we don’t have the best players in the world like Lionel Messi and Cristiano Ronaldo but what we do have is a big number of quality internationals in the top ten teams in all the leagues and we have the most strength in depth. This means we get to watch top internationals week in and week out, and not just when the elite teams play. This means that every game is loaded with quality play, and there’s a lot to be said for that!

The Premier League has some of the best stadiums in the world. They feature exceptional seating, viewing, and facilities. Plus, the grounds and the pitch are kept in impeccable condition throughout the season. There isn’t a club in the top ten that doesn’t have top of the range stadia.

Over 600 million people in about 200 countries watch the English Premier League. That is a huge number. This means the EPL is the most watched sports show on any continent at any one time during the season. But what makes the English league extra special is the income from the overseas broadcast rights is distributed collectively amongst the 20 clubs.

Competition is rife and exciting in the EPL. You simply never know who will win. You don’t have the same level of top competition anywhere else. At any one time there is at least four clubs who stand a chance of winning the title, this keeps the adrenaline alive. Nothing is a dead cert in the Premier League, I mean, who would have ever thought that Leicester City would win the English Premiere League?

No two players are the same in the Premiere League. From hard running to long ball, to fast and expansive, the variety of style that is played on the pitch in the EPL is just one more reason why it’s so exciting and has the edge over any other league.

Nowhere in the world do you get a better atmosphere than the English Premier League. The noise created by fans on their home turf cannot be compared to anything. The EPL has some of the most loyal, knowledgeable and energised fans in the world. It is not just a game; it’s a community and sense of belonging.

You may also be interested in reading Things get Messi for Lionel lookalike.