U TURN AHEAD! | Griffin & King 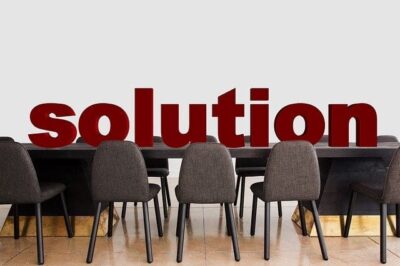 I was recently invited into a board meeting by the company accountant, Alan, to take instructions for a Pre-Pack Administration. Alan had clearly had detailed discussions with the board about how this would work and I was there to help them start implementing the plan.

There were around eight members of the board, one internal and one external accountant and all eyes were on me! Alan had let me have all the accounts and budgets but I didn’t know well what the company did and how the plan was to work. “Just so that I fully understand”, I said to the MD, “Can you please explain how the company works and what we’re trying to achieve?”

The MD was a plain speaking Geordie called Mike and a passionate Newcastle United supporter. He told me about the product, the customers and suppliers and that the company had a number of very important contracts that were essential to retain and I began to understand where they were trying to get to. As I listened, it became clear to me that Mike and the board did not appreciate that a Pre-pack Administration would involve a new company buying the business off the administrator who would be appointed to deal with the winding up of the old company. I explained to the board that this would mean there would need to be a renegotiation and transfer of the contracts to the new company. “No” said Mike, “that won’t work. Have you got any other ideas?”

We discussed how a Company Voluntary Arrangement (CVA) would work. Again, there were a number of issues that meant that a CVA wasn’t really an appropriate procedure to deal with the circumstances of the case. “So we’re back to square one” Mike said. “Yes, but let’s have a look at these creditors” I said, beginning to get to grips with the issues. We proceeded to review the creditors and after a few minutes I said “These creditors aren’t as much as I originally thought. I think your best option would be to ignore an insolvency procedure and trade through.”

Various members of the board started tapping away on their calculators and nodding. The discussions went on for the best part of an hour, but, eventually everyone agreed this course of action was the best outcome for the company. “I’m sorry you’ve had a wasted journey – but I’ve got a mate who could do with talking to you” said Mike as I left.

The message of this story is to get us involved as soon as possible if an insolvency solution appears that it may be the answer to a company situation. We have the day to day experience of dealing with these issues and we will help find the right solution – whether it be a formal insolvency appointment or not. So, please don’t hesitate to call us (Tim, Mark or Janet) for a chat or informal meeting for our input.

Incidentally, I’ve since met Mike’s mate and have been appointed to put forward a CVA to the creditors of his company.

We have assisted many people with insolvency advice in Hereford– view our testimonials here.

If you would like further information on Corporate or Personal Debt Solutions please contact Griffin & King Insolvency Practitioners in Hereford on 01432 291013, and speak to Tim, Mark or Janet. You can also contact Janet by email on janet.peacock@griffinandking.co.uk, or by text or calling on 07545 806 531.

Don’t wait until it’s too late!

My Limited Company Is Insolvent. What Do I Need To Do? 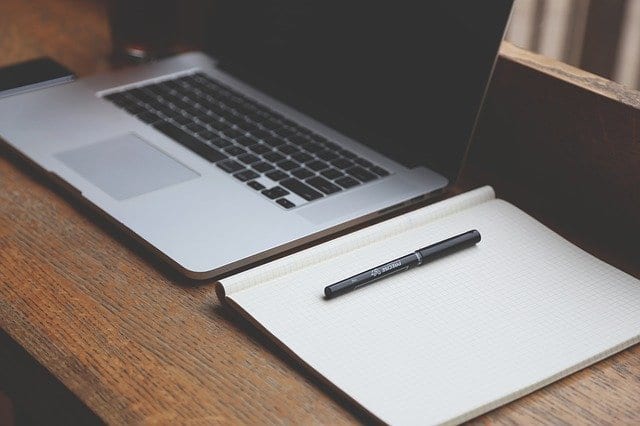 Something Every Professional Needs to Know About Insolvency… 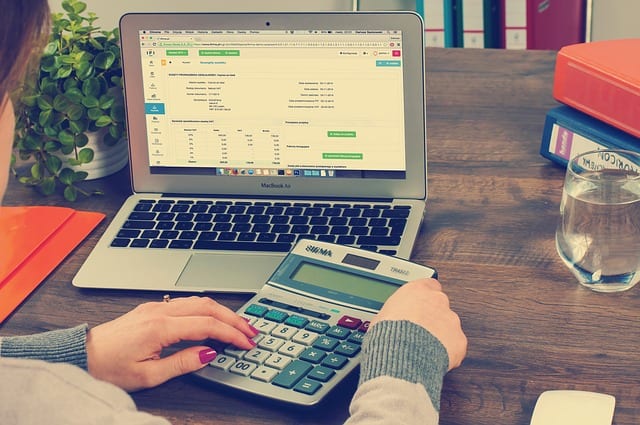