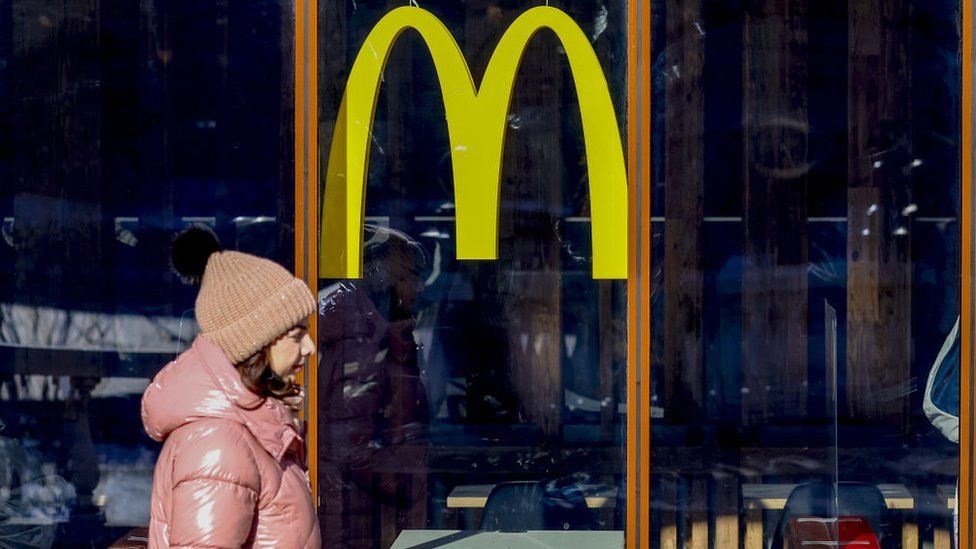 McDonald’s has said it will permanently leave Russia after more than 30 years and has started to sell its restaurants.

The move comes after it temporarily closed its 850 outlets in March.

The fast food giant said it made the decision because of the “humanitarian crisis” and “unpredictable operating environment” caused by the Ukraine war.

The opening of McDonald’s first restaurant in Moscow in 1990 came to symbolise a thaw in Cold War tensions.

A year later, the Soviet Union collapsed and Russia opened up its economy to companies from the West. More than three decades later, however, it is one of a growing number of corporations pulling out.

“This is a complicated issue that’s without precedent and with profound consequences,” said McDonald’s chief executive Chris Kempczinski in a message to staff and suppliers.

“Some might argue that providing access to food and continuing to employ tens of thousands of ordinary citizens, is surely the right thing to do,” he added.

The BBC’s Russia editor Steve Rosenberg said there was a “sense of excitement” when McDonald’s opened its first restaurant in Moscow’s Pushkin Square in 1990, with people queuing for hours to get a taste of American burgers and fries.

While McDonald’s had initially only closed its restaurants temporarily, he said the chain’s decision to sell them showed “it recognises that things will not return to normal” and was a symbol of “Russia and the West going in two very different directions”.

“So I think we’re going to see a lot more international companies, global brands, deciding to officially pull out of the Russian market now,” he added.

McDonald’s said it will sell all its sites to a local buyer and will begin the process of “de-arching” the restaurants which involves removing its name, logo and menu. It will retain its trademarks in Russia.

The chain said its priorities included seeking to ensure its 62,000 employees in Russia continued to be paid until any sale was completed and that they had “future employment with any potential buyer”.

McDonald’s said it will write off a charge of up to $1.4bn (£1.1bn) to cover the exit from its investment.

The move comes after Renault announced it was selling its business in the country. The French firm said its 68% stake in carmaker Avtovaz would be sold to a Russian science institute, while its shares in Renault Russia will go to the city of Moscow. 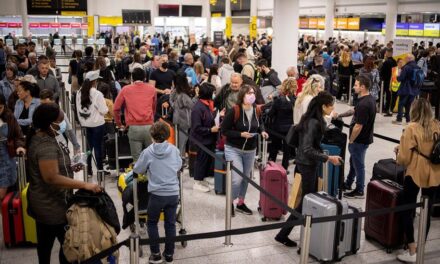 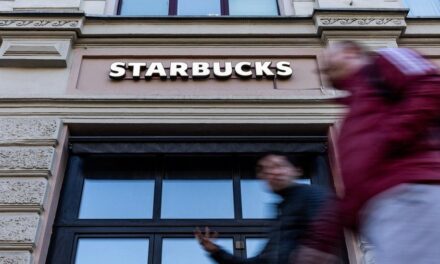 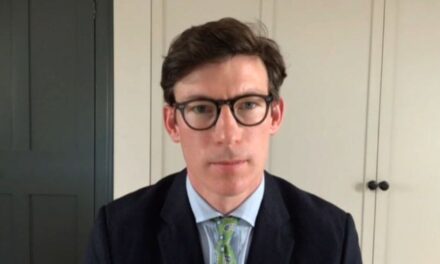 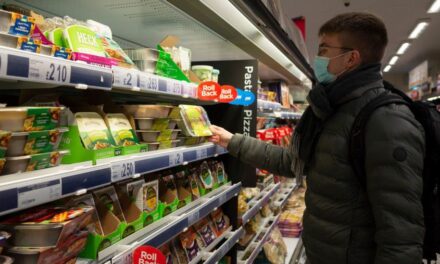