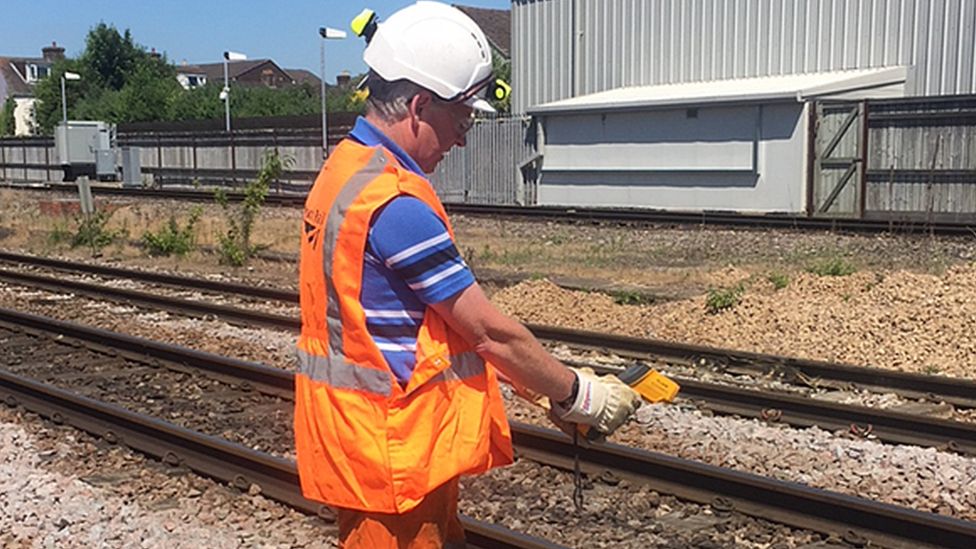 Rail passengers in England and Wales should only travel if necessary during next week’s heatwave, Network Rail has warned.

A red extreme heat warning has been issued by the Met Office for Monday and Tuesday, with parts of England forecast to reach 40C.

Those who do travel are advised to wear cool clothes, take handheld fans and ensure they have plenty of water.

Network Rail said speed restrictions would be introduced across the country.

These restrictions will be needed to ensure the safe running of trains, the rail operator said.

“The impact on train services will vary by region, but journeys will take significantly longer and there is a high likelihood of cancellations, delays and last-minute alterations.”

National emergency declared after red heat warning
Jac Starr, chief executive of the Rail Delivery Group, said: “During hot weather, it’s really important to carry water with you to avoid dehydration. If you start to feel ill, please get off at the next available station and seek help from a member of staff.

“Please allow extra time for your journey on the affected days as speed restrictions can cause delays and cancellations – particularly over longer distances – and check the train running information before you set off.”

Network Rail said in a statement: “Steel rails absorb heat easily and tend to be around 20 degrees above the surrounding air temperature. When steel becomes very hot it expands and rails can bend, flex and, in serious cases, buckle.”

It added the overhead electric lines made of steel would also hang too low if they expand in extreme heat, increasing risks of electric supply stoppages.

Network Rail said that its rails have a “stress-free” temperature of 27 degrees.

“The problem is that when steel rails get hot, they expand, which can cause a buckled rail,” it said.

Rail workers use a method called ‘stressing’ to prevent railway lines from bending in the heat and paint rail tracks white so they absorb less heat.

The high temperatures forecast have also led to the RAC motoring body issuing warnings as it expects more car breakdowns as engines overheat.

Workers at Network Rail and 14 train operators are to strike for two days in August in a row over jobs, pay and conditions, the RMT union said. Its workers will also hold strikes on the 27 July.

Train drivers at eight rail companies will also strike on 30 July in a dispute over pay, union Aslef has said.

It comes after thousands of train operator and Network Rail workers walked out during national strike action in June. 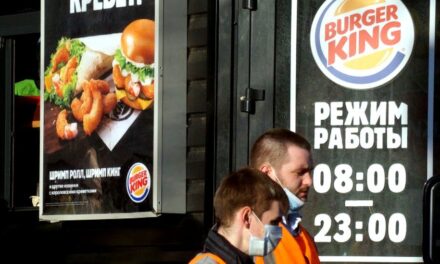 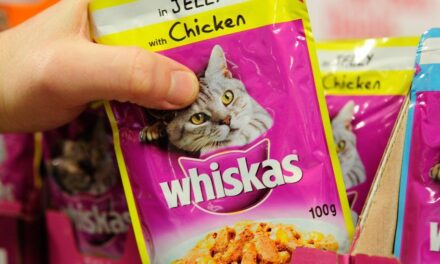 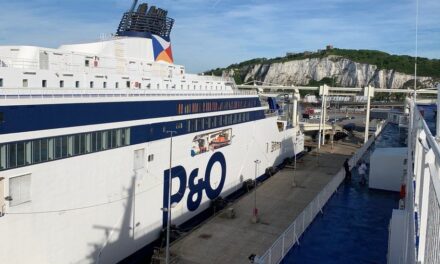 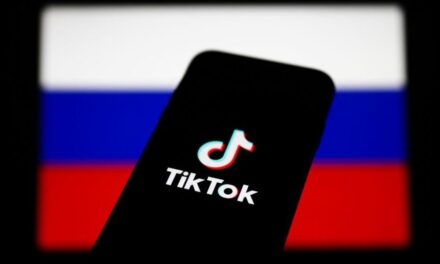 TikTok limits services as Netflix pulls out of Russia