What Now for Britain? 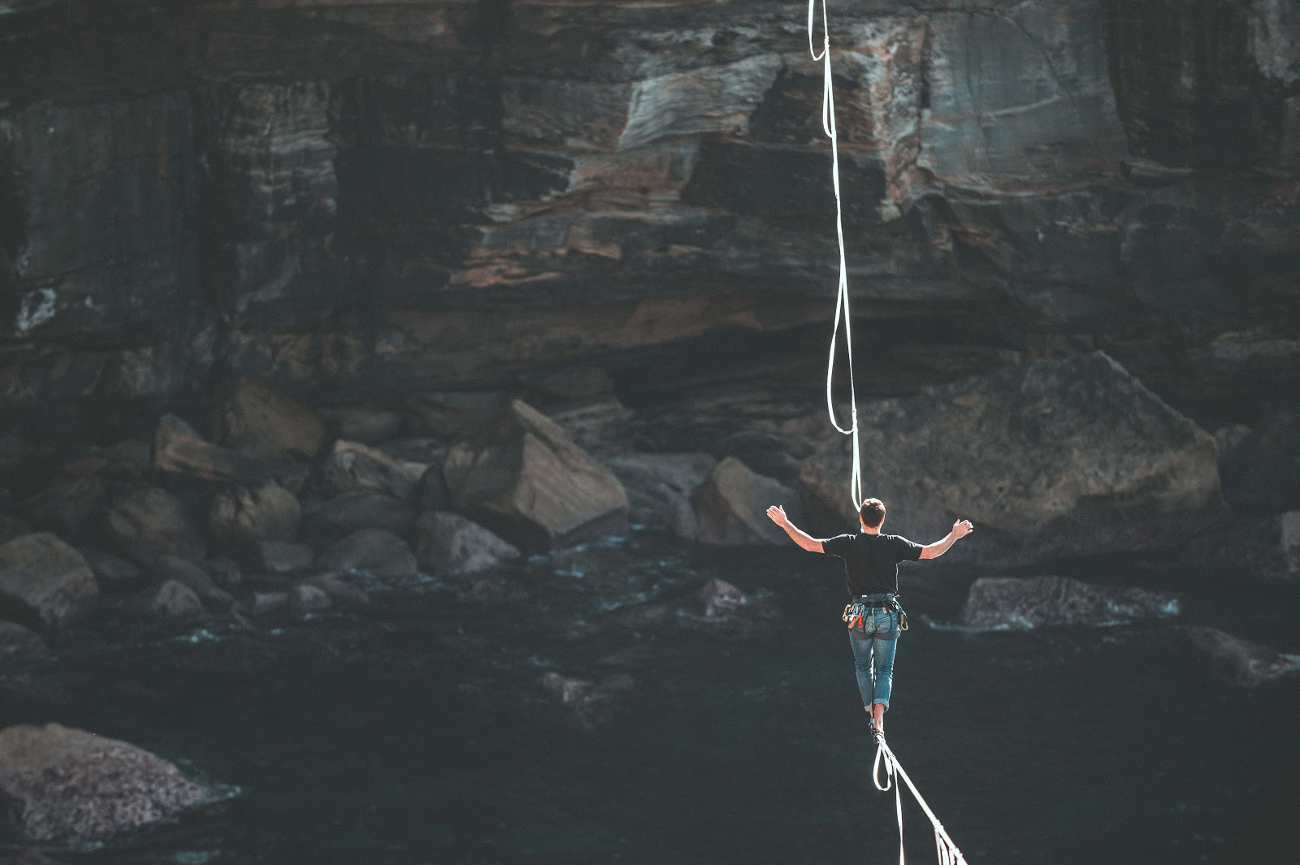 Antagonising China, Adrift from Europe and an “Irishman” replacing the “half Scottish” Johnson Ally, Trump

What now for Britain?

Zhang Jun slammed what he termed a baseless “political attack” after the speech at the Security Council from British government minister James Cleverly, which targeted alleged human rights violations against Uighurs and other minorities in China’s northwestern Xinjiang region.

It was clearly a principled response to the treatment and the arrest of 55 democracy activists and supporters in Hong Kong the week before (based on a joint statement with the USA, Canada, and Australia).

Britain is clearly throwing its hat into the ring with the USA, its fellow UN Security Council member, and leveraging the special relationship in international affairs and positioning itself against China. This, too, is off the back of pulling out of the Huawei deal and nuclear power deals, and several others.

Britain’s gambit has to be considered best bold in light of the EU’s investment deal with China signed at the end of 2020. On the upside, it is a clear signal to the new Biden administration it shares its views concerning China.

According to former Prime Minister John Major, Britain no longer has an empire, and whilst the world’s 6th largest economy is now a second rate country. Is Britain attempting to punch above its newfound somewhat reduced weight? And/or not so subtly sidling up to the new Biden administration in the USA?

China will inevitably use its economic muscle to limit Britain’s trade with China in some form or another, particularly if Britain continues to follow this line. This makes a trade deal with the USA under Biden even more important at a pivotal time for world affairs.

Meanwhile, a Macron and Merkel led EU’s (recently secured improved trade deal) with China is no panacea but certainly a step closer.

For China, the deal is good diplomacy, this is very significant given the GeoPolitical game being played in the world right now. Biden’s administration in USA wants to build alliances with democracies the incoming Biden administration in the US wants to build an alliance of democracies across the world to pressure Beijing over both it’s aggressive trade practices and of course its human rights record and stricter treatment of Hong Kong.

The deal on the investment treaty strengthens China’s ties with the EU at a very significant moment given both Brexit and the removal of Donald Trump from the Presidency.

The deal locks in existing rights for Chinese companies in the EU market at a time be tougher on unfair competition. One of the reasons is of course Brexit took so long. It also offers China new openings in manufacturing and the growing EU market for renewable energy. 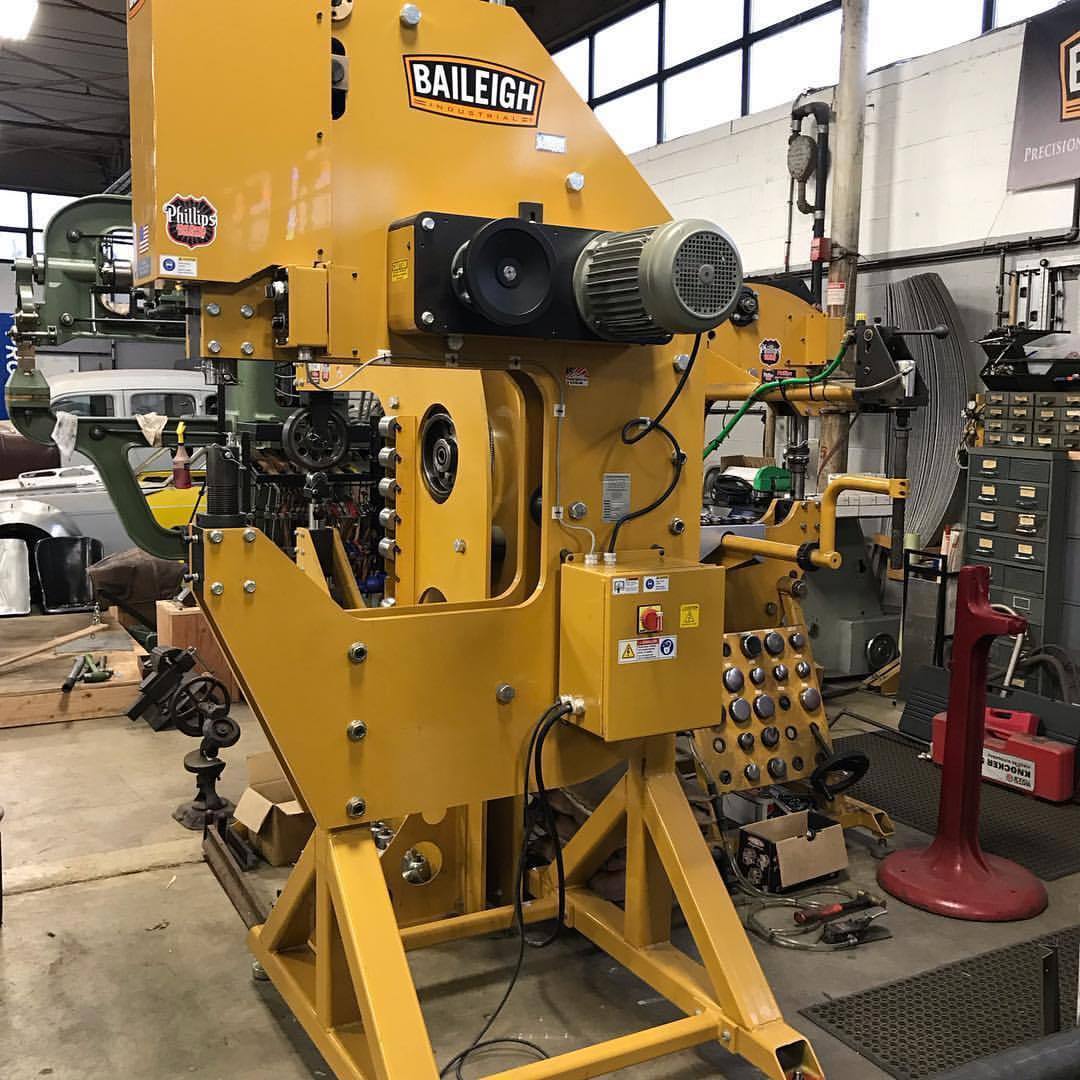 Power Hammers For Sale At Baileigh Industrial | Quality Every Time 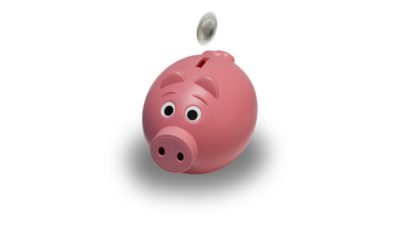